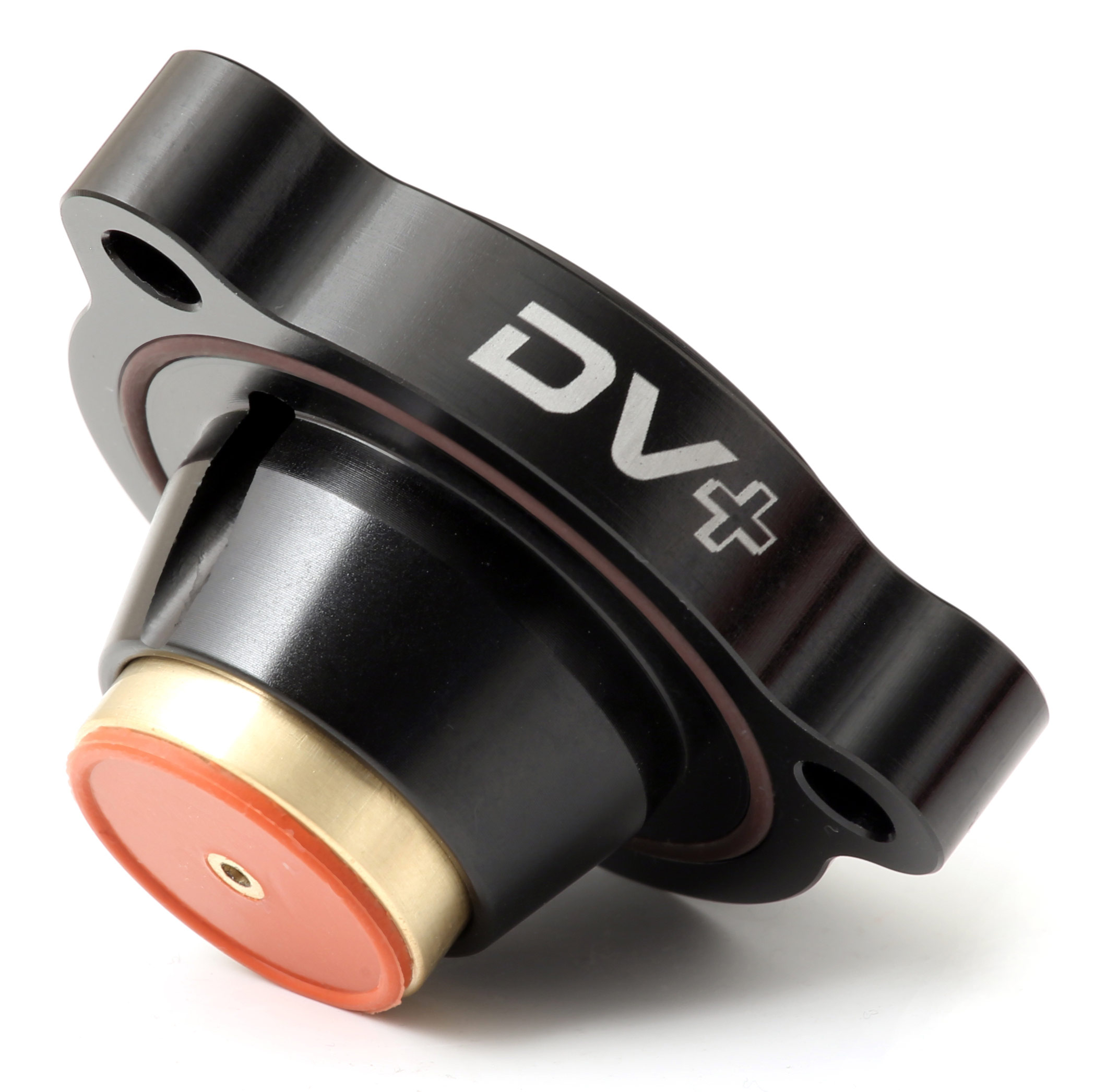 GET BETTER PERFORMANCE, FASTER BOOST RECOVERY AND DON’T PAY FOR WHAT YOU DON’T NEED!

GFB’s DV+ solution couldn’t be simpler - keep what works and replace what doesn’t.

GFB expands the DV+ range with a direct-fit performance diverter solution for GM vehicles with the 1.0T, 1.4T and 2.0 LTG engine. The solenoid coil itself from the factory-fitted diverter is great so why replace it? The weak point is the valve mechanism itself. GFB’s DV+ solves this problem by replacing the valve parts with an anodised billet aluminum housing, fitted with a brass piston machined to exacting tolerances.

As an additional benefit, the solenoid in the DV+ assembly no longer directly drives the movement of the piston, instead controlling the movement of the piston with boost pressure. This is known as “pilot operation”, which greatly increases the actuation forces within the valve, improving operation speed and reliability. Plus, the piston can now move progressively in response to how much boost pressure it needs to vent, instead of only fully open or closed like the factory diverter.

The result is sharper throttle response, lightning-fast valve actuation, the ability to hold as much boost as you can throw at it, and operation so reliable it comes with a lifetime warranty! Read the full DV+ story below.

Other manufacturers’ products replace the entire diverter and solenoid, resulting in a significantly (and unnecessarily) higher priced product. Others simply replace the valve inside the factory solenoid without utilizing the pilot actuation system, which doesn’t solve any of the throttle response issues of the factory diverter, whilst being slower and more likely to stick.

GFB’s DV+ solution on the other hand is more responsive, less expensive, and doesn’t cause compressor surge / turbo flutter / chirp (those sounds are a sign the diverter’s NOT doing what it’s supposed to!).

The GM 1.0T, 1.4T and 2.0 LTG engines use an ECU controlled solenoid-type diverter valve which is common on many modern turbo engines. However, even though these types of valves have been around since the mid 2000s, they still have significant reliability and performance shortcomings that the only the DV+ can solve.

The factory diverter uses a piston that owing to its moulded plastic design cannot be effectively sealed. This results in leaks that are large enough to cause slow spool up and high RPM boost drop off.

The DV+ ensures your hard-earned boost gets to the engine by using a bonded silicone face seal and a precision piston-to-bore clearance and surface finish.

In the factory diverter valve, the solenoid is required to move the piston through a large range of travel, which significantly weakens the magnetic force that the solenoid can apply to open the piston. This means a weak return spring must be used, leaving little headroom to accommodate increases in boost pressure or friction in the valve assembly without causing sticking and reliability problems.

These issues also exist in other aftermarket products that retain the factory solenoid and continue to direct-drive the piston over a long stroke.

The DV+ solves this issue by re-purposing the solenoid to control a short-stroke pilot valve for super-fast reaction time and higher actuation forces. Using the pilot valve, the DV+ uses boost pressure to open AND close the piston. This means the acting forces are directly proportional to boost pressure, and therefore the movement of the piston can respond accordingly. If boost is low, the piston only opens a small amount. If boost is high, it opens all the way. Once the solenoid turns off, the boost pressure then slams the piston shut. This way, the DV+ completely eliminates sticking as a result of friction and weak solenoid forces, and blowing open at high boost.

The GFB DV+ is the original and still the best complete performance solution! 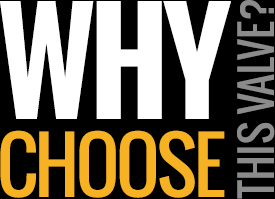 European manufacturers are pushing their engines to the limit. Get a DV to match.

GFB's DV+ diverter valve range offers a direct-fit performance solution for the weak factory diverter valves used on many modern vehicles. By retaining the factory ECU control and recirculating the vented air, the DV+ is a purely performance-orientated product.

GFB’s DV+ design solves the longevity and boost leaking issues that are common with factory diverter valves, and also changes the operation method to “pilot actuation” to ensure better performance on stock or modified engines.

Furthermore, these benefits won’t cost you the Earth! Rather than throwing the entire factory diverter valve system in the bin (like other manufacturer’s “solutions”), the DV+ keeps what works and replaces what doesn’t. It retains the factory solenoid and ECU control to ensure simple installation and reliable operation.